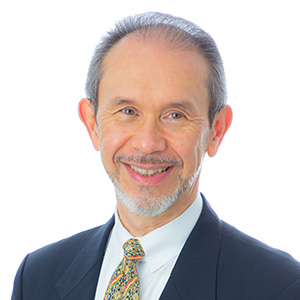 The National Association of Realtors (NAR) in late May announced the Existing Home Sales statistics for the month of April 2021.  According to their report, April 2021’s seasonally adjusted home sales decreased 2.7% month-over-month to 5.85 million units.  It was 3 straight months of decline, but it still grew by a surprising 33.9% year-over-year from 4.37 million units in April last year.  One can sense the persistently strong demand continuing to keep the existing homes market hot in the US.

The existing home median price rose by a healthy 19.1% to $341,600 from last April’s $286,800.  This represented a consecutive 110 months of year-over-year increase, setting another new record.  This is a truly phenomenal continuous increase over a period approaching 10 years!

Experts say that, so long as housing inventory remains tight, this momentum will not stop.  While housing inventory at end of April increased 10.5% to 1.10 million units compared to last month, this level still represented a significant drop of 20.5% from 1.46 million units year-over-year, maintaining a historically low level of inventory.

Given this situation, the average number of days on the market was a record short time of just 17 days, eclipsing the previous record of 18 days.  Compared to 27 days a year ago, it clearly indicates how strong the demand for existing homes remains.  The report said that, in April, 88% of the homes sold within a month after coming onto the market

Mortgage interest rates for 30-year fixed-rate loans softened a little from March’s 3.08% to 3.06% in April.  It is expected that 30-year fixed rate mortgage will stay below 3.5% throughout the rest of 2021.