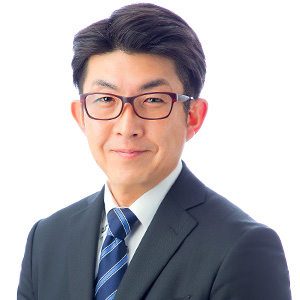 Do you know “Yamapi” (Tomohisa Yamashita), one of the most famous Japanese famous actors in Asia?

In Japanese real estate market, it is said that “there are only three truths out of a thousand words.”

He was the top sale man in the real estate agency, and he used to lie for contracts to achieve good sales results.
But when he broke a stone at ground-breaking ceremony, he became unable to lie and there was a no choice but to become a honest agent.

In this drama, CEO of REDS Mr. Jyuzo Fukaya is involved in the examination of the drama script. 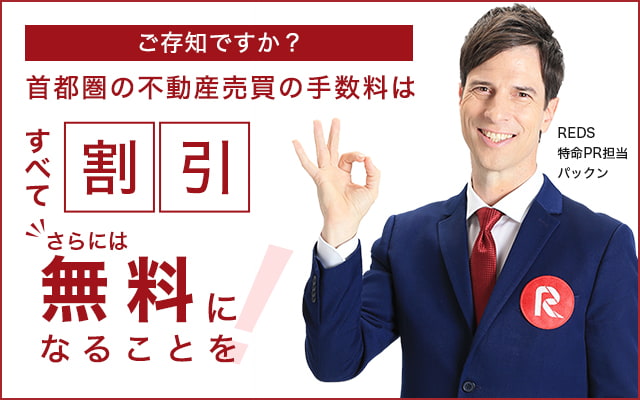